House Hockey is an exciting way for kids to learn the game of hockey in a safe and supportive environment. The program offers small teams, with no more than 10-12 players per team. This allows for more individual attention from coaches and ensures that everyone gets equal playing time. The league also provides professional coaching staff and certified referees, which are important elements of a high-quality hockey experience for youth athletes. House hockey is also very cost effective compared to other hockey programs because it does not require as much equipment or travel expenses. Additionally, the program is designed to be flexible in terms of scheduling so that families can fit their practice and game times around their own family schedules. For these reasons, House Hockey is an excellent option.

The house season begins with on-ice evaluations for all registered house players. These are typically held in August or September. The on-ice evaluations are used to gauge player's skill level and try as best as possible to ensure parity among teams at the start of the year. These are not a try-out; all players attending the evaluations will be placed on a team. The on-ice evaluations are just the start of the house season. After the teams have been drafted, practices will begin and games will be scheduled. Once games commence, team standings become important as teams strive to compete for a place in the playoffs and ultimately, a championship title. It is up to each individual player to take full advantage of their ice times in order to improve their skills and help their team achieve success throughout the year. The players should also use these opportunities as a chance to make friends with teammates who may become lifelong friends down the road. The house season is an opportunity for all players involved to have fun while playing hockey and growing as athletes. Skaters generally are on the ice 2-3 ice times per week (depending on the division of play). The ice times will vary - practices will be during the week, and games will be on the weekends.

House Hockey is considered the “development program” and designed to develop kids to travel hockey or high school hockey. The program's goal is to provide a fun, instructional program geared towards teaching hockey foundations in each player’s athletic development.  The league sees that its coaches, parents, and players understand and live by fair play and sportsmanship. We believe that the game of hockey teaches physical skills and should teach life skills necessary for our youth to develop into good citizens of our community.

Where will teams play?

How long is the season?

The season lasts from September to March 1st

How many players are placed on a team?

Generally, there are 15 players and two goalies placed on a team. Some teams may have fewer players depending upon the registration. 8U teams run 12-13 players per team.

Are there any skating requirements for players?

In order to participate in the league, players must have either completed the Learn to Play program or previously skated for a USA Hockey Ice Hockey registered team, or another sanctioned, organized ice hockey program in Canada or Europe.

Does my child have to be evaluated or drafted to be placed on a team?

Every team has their own policies regarding team placement.

Is there options for girls hockey?

Girls may join any house program, each team usually has rostered girls. In addition, girls may also join The Houston Storm, a dedicated girls team that competes in the Houston Metropolitan Hockey League. 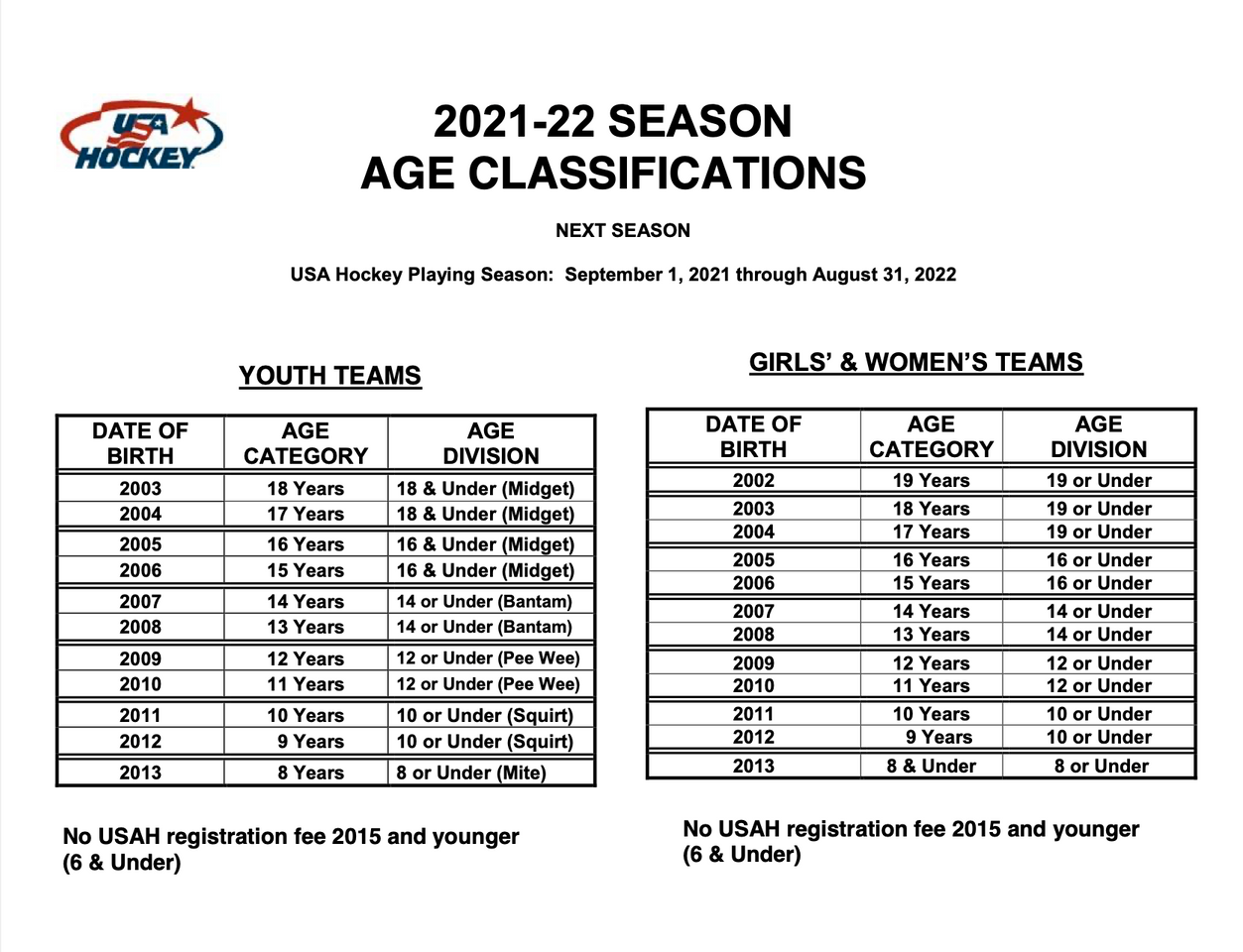